In just 4 hours from New York to London, on a plane that travels faster than the speed of sound? Tantalizing Possibility 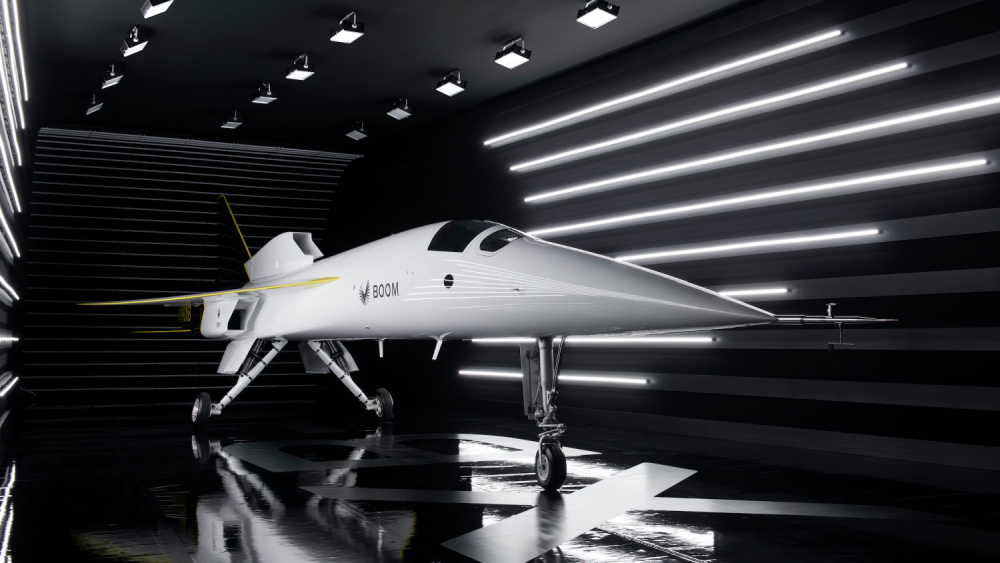 Being stuck on an aircraft for six hours or more is plain dreadful, to say the least. However, a lot of wondrous things are happening in the aviation world and soon, there might have a supersonic jet from New York to London

New York: If you’ve ever taken a long flight, you very well know how boring and monotonous plane travel can get. Being stuck on an aircraft for six hours or more is plain dreadful, to say the least. However, a lot of wondrous things are happening in the aviation world and soon, there might have a supersonic jet from New York to London. At present, it takes around 8 hours to reach London from New York, but the proposed supersonic jet will be able to transport passengers from London to New York in about 4 hours. Many companies are now manufacturing next-generation jets that can exceed the speed of sound and dramatically reduce flight times.

According to a Bloomberg report, Aerion Supersonic revealed plans for its AS3TM, a commercial plane, capable of traveling up to 7,000 NM at blistering speeds of 3,000 miles per hour. AS3 will make its first flight before the end of the decade, with the ability to fly up to 50 passengers for 7,000 miles. Meanwhile, production of the smaller supersonic business jet AS2 is scheduled to begin in 2023, with its first flight pegged for 2024.

Production of the AS2 supersonic business jet is scheduled to begin in 2023, with its first flight pegged for 2025. Courtesy Aerion

“Our vision is to build a future where humanity can travel between any two points on our planet within three hours. Supersonic flight is the starting point, but it is just that — the beginning. We must push the boundaries of what is possible,” Aerion’s chairman, president, and CEO, Tom Vice, said in a statement.

“The AS3 forms the next step in our long-term technology roadmap and will bring Aerion’s high Mach flight capability to a broader audience; we look forward to sharing more on our design later this year,” he added. The company has already started the development of its 44.5-hectare Aerion Park in Melbourne, Florida, where the AS2 and AS3 will be produced.

While the jets are still in the trial and testing stage, Warren Buffett’s NetJets has already ordered 20 of them from the startup Aerion, at about $120 million a piece. UBS reckons the total market for supersonics could reach $340 billion by 2040.

Massive improvements in aircraft design, materials science, and engine systems ensure that they’ll be lighter, quieter, more efficient and less polluting. Tom Vice also said that Aerion would be focused on sustainability, by using synthetic fuels and a process called direct air capture to lessen carbon dioxide output in the synthetic fuel that its jets will use. In a previous interview, Vice told CNN in 2020 that the AS2 is designed to meet Stage 5 Airplane Noise Standards, the most stringent landing and takeoff noise regulations.

One of AS2’s most innovative features is its ‘bottomless cruise’ which allows the plane to fly supersonically over land without the boom striking the ground. “We think we’ve solved that problem. Our aircraft is going to be as quiet as other airplanes around airports,” he said.

If this idea becomes a reality, possibilities could be endless! 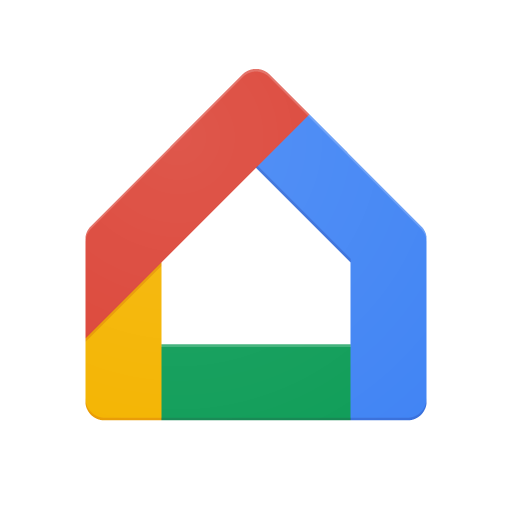 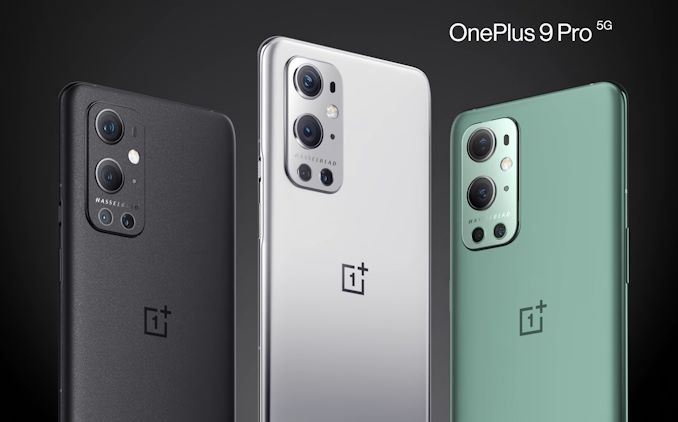 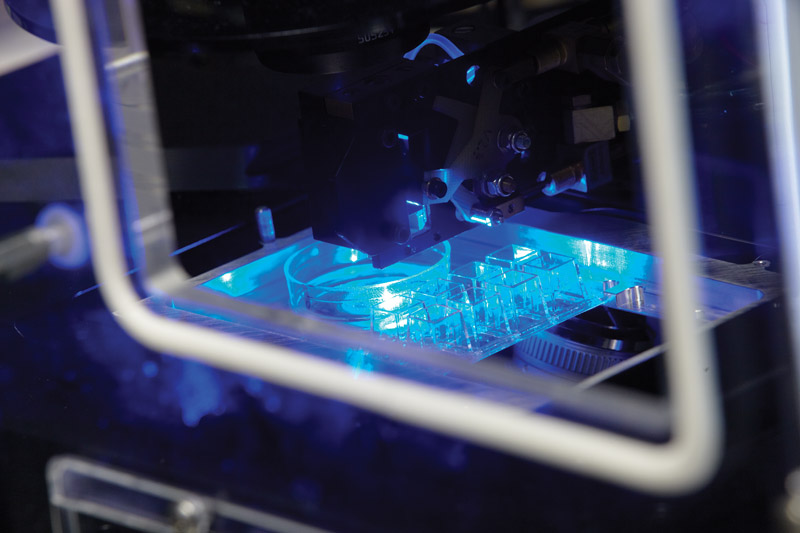 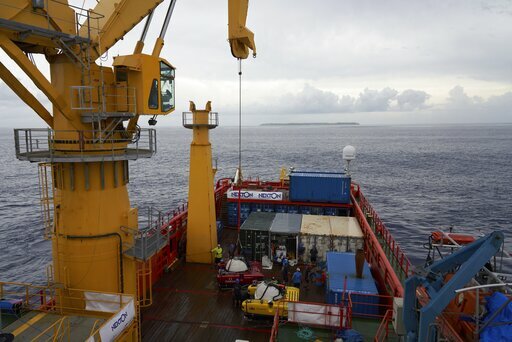 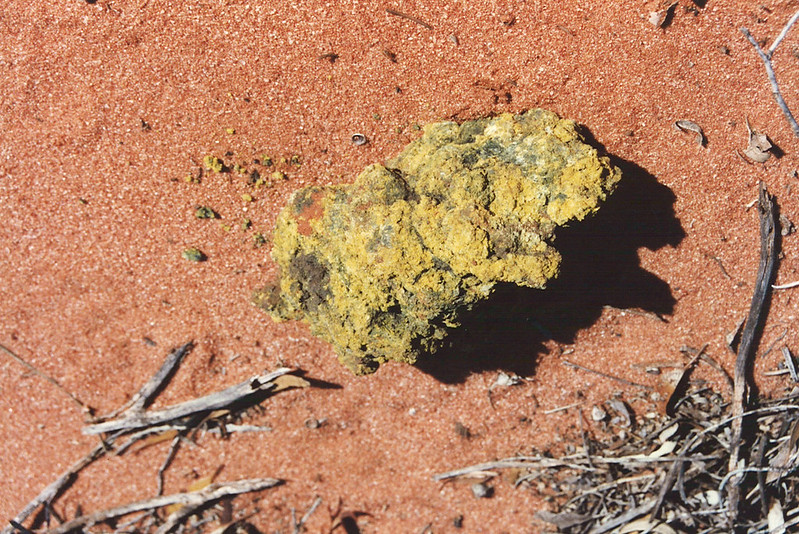