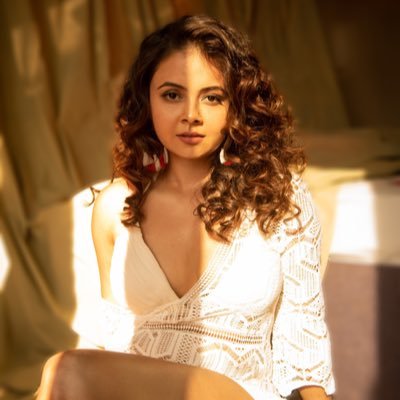 Actress and Bigg Boss 13 contestant Devoleena Bhattacharjee said in a recent interview that her relationship with her boyfriend, who is Mumbai-based and not from the TV industry, got serious just before entering the Bigg Boss 14 house as a proxy of Eijaz Khan, who had to leave the show midway to fulfill his prior work commitments.

In an interview with Times Of India, the actress, who has been tight-lipped about her love life, divulged some details. She said,  “Just a few days before I was about to enter the Bigg Boss house, we both realized that we wanted to take this relationship ahead. Somewhere, we feared that we might lose each other and that’s when we started talking about this. Soon, we decided to take our friendship to the next level.”

She further said, “I’m certainly not getting married this year. However, we have started to think about our marriage plans. And if everything goes well, we will get married in 2022,” says the actor."

Meanwhile, Devoleena had got evicted from the reality show a week before the finale. Before Bigg Boss 14, she was seen in Saath Nibhaana Saathiya’s second season. She reprised her role of Gopi bahu in the initial few episodes. 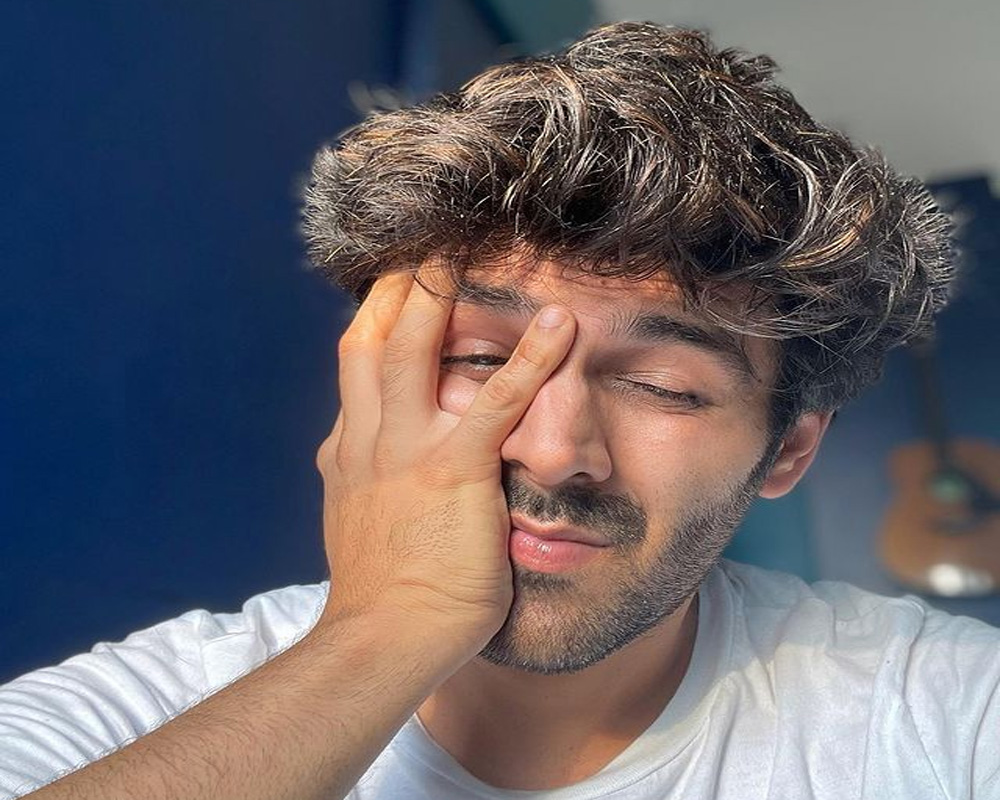 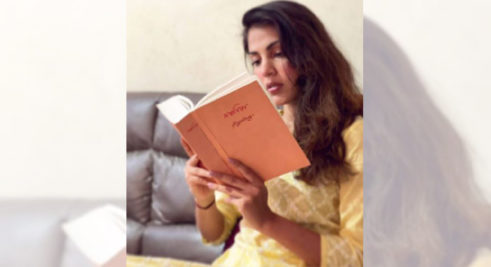 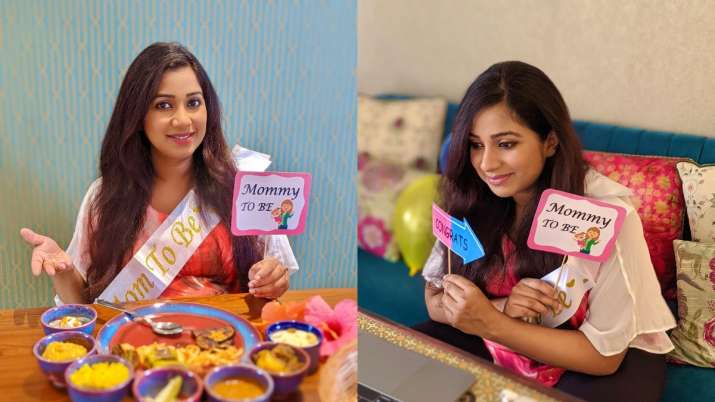 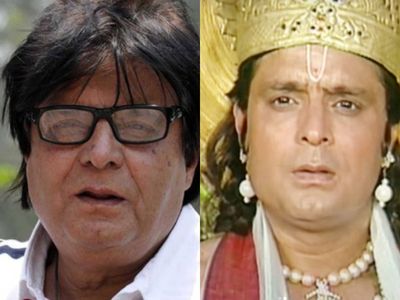