Tesla CEO Elon Musk says that I sleep about 6 hours a night - I tried less, but overall productivity declined. 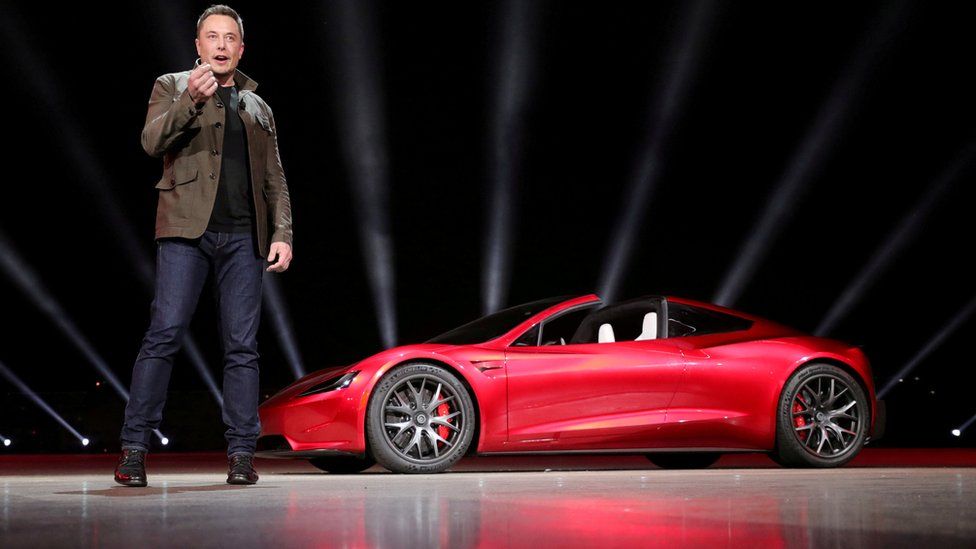 “I work a lot,” Musk told Joe Rogan during the latest episode of “The Joe Rogan Experience.” “Normally, I’ll be in meetings at work until 1 or 2 in the morning. Saturday [and] Sunday, usually not, but sometimes.”

So, how does Musk have time to do it all? He keeps his time sleeping to a minimum.

Musk gets “about six hours” of sleep, he told Rogan. “I tried sleeping less, but then total productivity decreases,” he said. “I don’t find myself wanting more sleep than six [hours].”

Musk has said that in the past he worked hundreds of hours a week. Sometimes the billionaire would even sleep on the floor under his desk at Tesla, the Wall Street Journal reported.

Musk admitted that the schedule was not healthy, telling Swisher that he had “burnt out a bunch of neurons.”

“No one should put this many hours into your work,” he told Axios in 2018. ”[It’s] not recommended for anyone. You’re gonna go a little bonkers if you work 120 hours a week.” 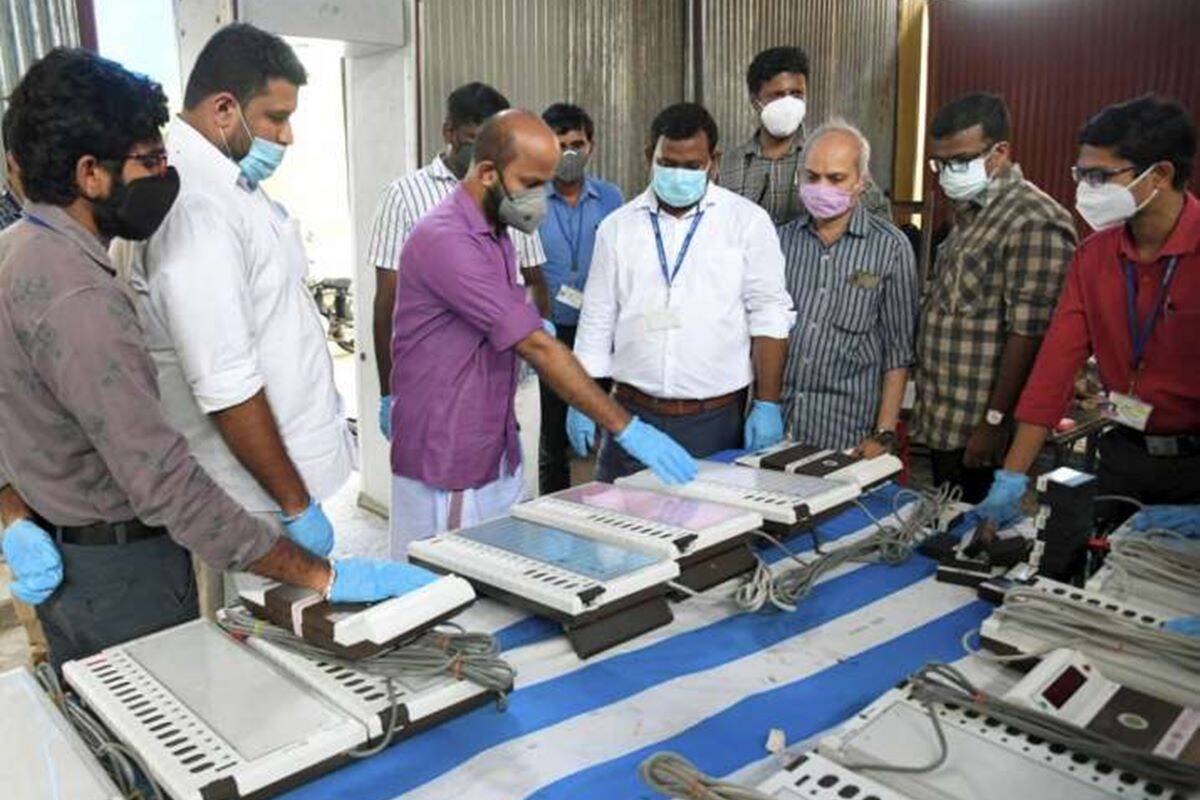 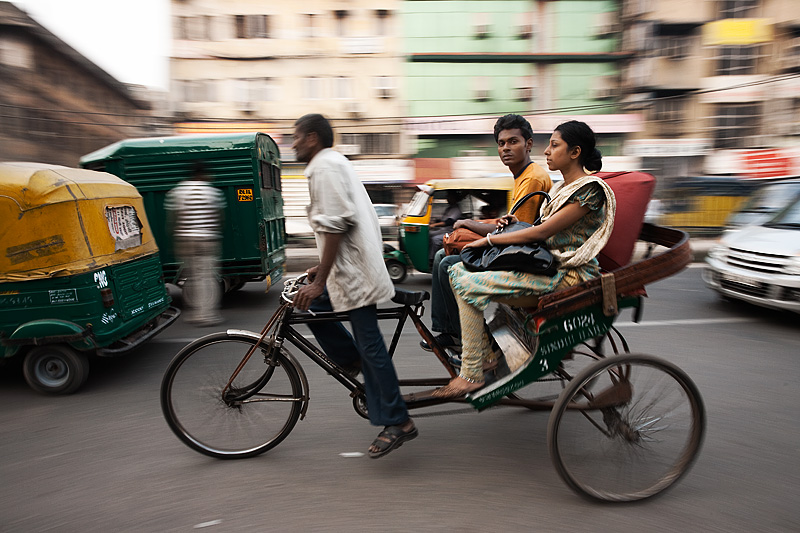 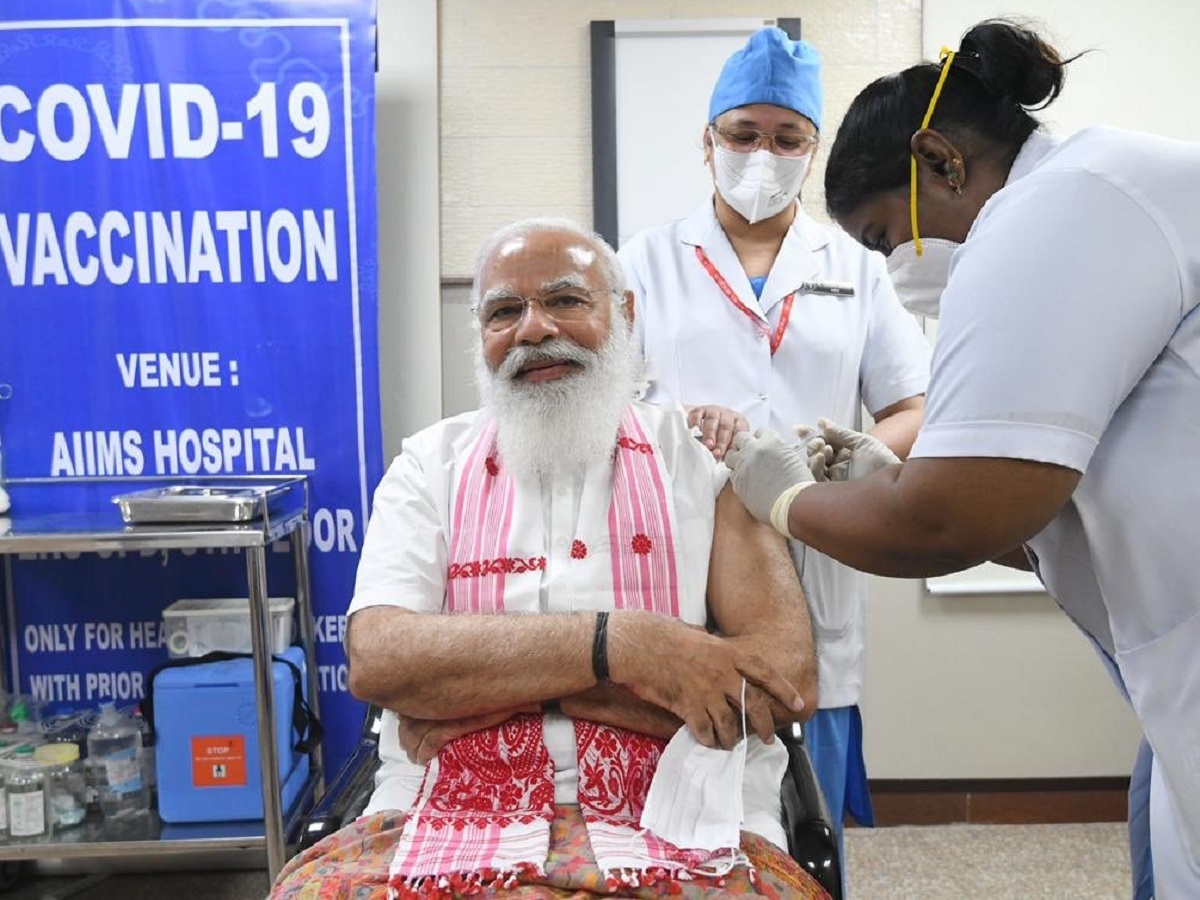 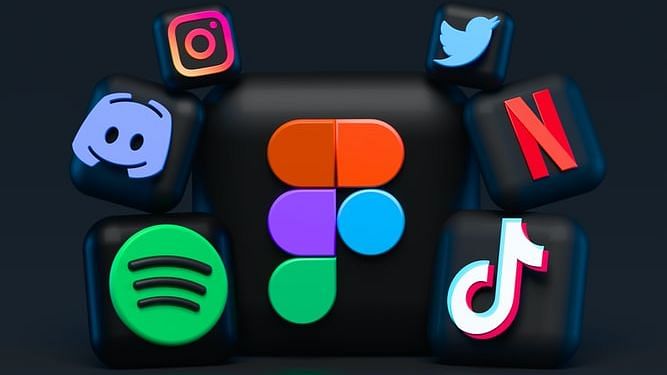 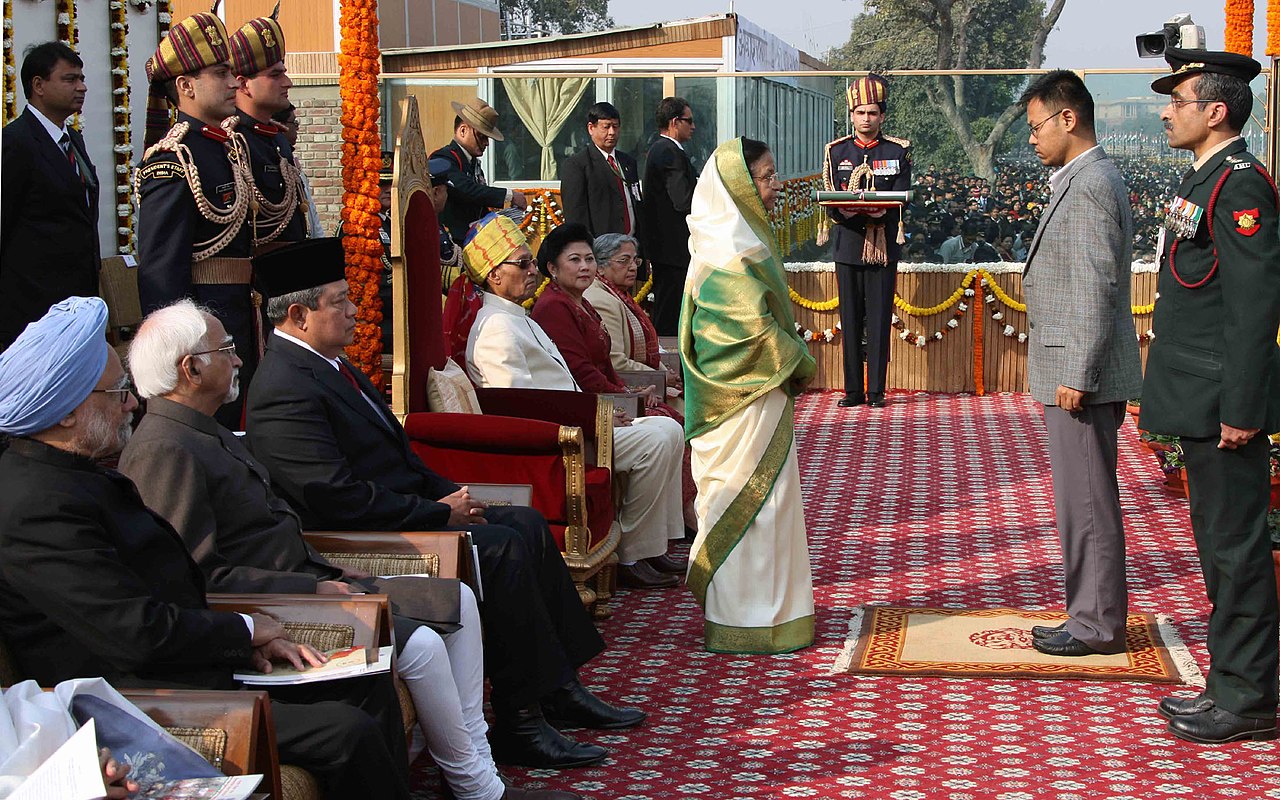