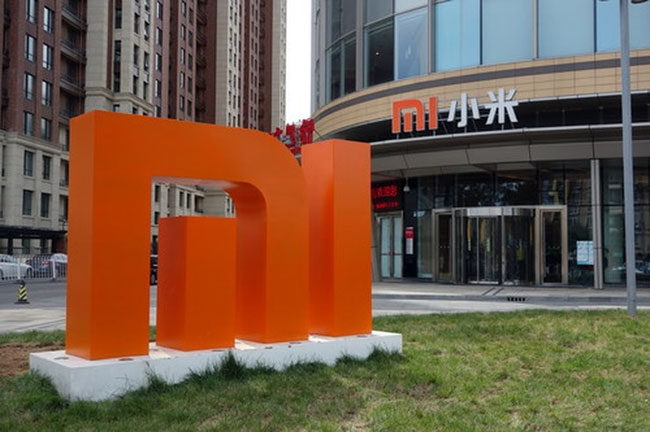 Controversies brewed up against the leading Chinese Smartphone manufacturer Xiaomi when certain cities disappeared from the Xiaomi's weather app, which put the social media on fire and sparked up the rumours about the company that it is supporting the Chinese Communist Party's agenda of not recognizing Ladakh and Arunachal Pradesh as part of India

In response to this controversy, a statement has been released in this regard. The spokesperson from the company confirmed that it was a technical issue that has been fixed now. He added to his statement, "We would like to clarify that the weather app on our devices uses data from multiple third party data sources and we have realized that the current weather related data is not available on the current version of app. This all arose due to a technical error on our application and we are working over it to improvise the app in order to bring out the best user experience for our valuable customers. We take great pride in taking the love that our users have bestowed on us and as always, we are committed to India and our users to provide them the best possible user experience".

All Chinese companies are facing a continuous backlash ever since the global COVID -19 outbreak. The anti China sentiments have been compounded in India due to the border clashes between the two countries in Ladakh and India has already responded to it by banning approximately 150 Chinese apps from operating in the country.

The Indian Smartphone manufacturers are all set to take advantage of this situation and are plotting a return to the market. In a recent update from Micromax, they announced their return later this week with a brand called "In".  The company spokesperson stated that they are all set to take on the Chinese brands like Xiaomi with their affordable devices that are budget friendly, performance oriented, and provide a better user experience to the customers.

Due to heated anti Chinese sentiments the Smartphone market is on a roller-coaster ride since then and taking advantage of this the major Smartphone manufacturer Samsung has recaptured the top spot in India's Smartphone Market. Earlier, Samsung lost its top position to Xiaomi in the second half of 2017. Later in July and August this year, Samsung rebounded after the country recovered from the nationwide lock-down. Samsung is now back to the top spot after adapting an aggressive online channel strategy to benefit from the opportunities that have been raised up due to the anti China sentiments developed in the country.